“When I was young I thought that money was the most important thing in life; now that I am old I know that it is.” — Oscar Wilde

So why do we have such a hard time talking about voiceover money?

A 2014 survey from Wells Fargo & Co found money to be the clear winner of ‘hot topic conversations’. “In fact, 44 percent of Americans point to personal finances as the most challenging chat anyone can possibly have. Even the existentially terrifying topic of death, which you might expect to top such a survey, comes in second at 38 percent,” says Chris Taylor, a Reuters contributor.

The silence around money can be a family trait, a social more, and an etiquette issue. But it goes much deeper than that. To many, ”It is such a loaded conversation, and there is so much subtext and hidden meaning wrapped up in money. Money is shorthand for happiness, power, and personal efficacy, so it can be very scary,” says Daniel Crosby, a behavioral finance expert and head of IncBlot Organizational Psychology in Huntsville, Alabama.

Negotiating and discussing rates is often the most frightening thing for entrepreneurs. That’s why we’re happy to have agents talk the talk for us.

Pricing yourself, knowing your worth is itself an art, not a science. In the world of voiceovers, historically, the shelf life of the project you’re voicing and how many eyeballs will be viewing it are the operative variables for valuations. But as there are more and more new applications for the use of voice, (internet videos, pre-roll commercials, apps, etc.), there are fewer and fewer guidelines, not to mention the fact that services that used to be paid for separately (casting, recording studios, audio engineers) are now bundled into your product and often don’t get valued fairly.

There’s a reason you always find yourself caving in and not getting the best possible deal for yourself or your firm. And that reason has to do with emotion, not logic. The very same part of your personality that drew you to work in a creative field — especially if you’re a designer or writer — also makes you an easy target for compromise when it comes to talking about the negotiable pieces of a project.

By having a gauge of what others around you are making you can begin to leave emotion behind and welcome logic into the picture.

“Sunshine is the best disinfectant,” says my friend Doug Turkell. Shedding light onto a subject can yield transparency and bring equality where before there was none.

Case in point, Bradley Cooper is taking action to fix the gender wage gap and equalize pay between male and female actors. When he learned that his American Hustle costars Jennifer Lawrence and Amy Adams were paid significantly less than he and the other male stars, he teamed up with his female costars to negotiate pay before any films go to production. “I don’t know where it’s changing otherwise but that’s something that I could do,” he said. “Usually you don’t talk about the financial stuff, you have people. But you know what? It’s time to start doing that.”

There are important elements to remember when talking dollars and ‘sense’:

In serving my clients I understand that not all budgets are created equally. Sometimes a client has a generous budget other times they’re working on a shoestring. I make a point of accommodating where I can in the interest of maintaining long-term relationships. I’m often asked to donate my services to charitable organizations for their videos. While I do have an annual allotment for such causes, other times jobs come along that are passion projects— you agree to voice them for less than what you should be paid because you care about the topic, the producers, the opportunity, and sometimes even the cachet.

Last year I voiced one such project — a Halloween-themed children’s audiobook for some young friends. Their enthusiasm, excitement, and gratitude filled my heart (not my coffers), and their budget paid for my sound engineer. Together we created a wonderful project that didn’t break their bank and set them squarely on their path of writing and illustrating kids’ books. Now that’s rich. 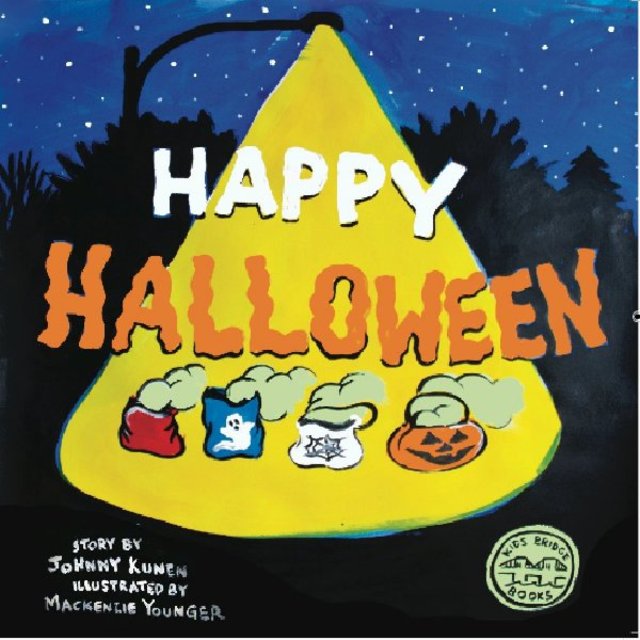 “If money was my only motivation, I would organize myself differently.” — Placido Domingo

“There are people who have money and people who are rich.” — Coco Chanel