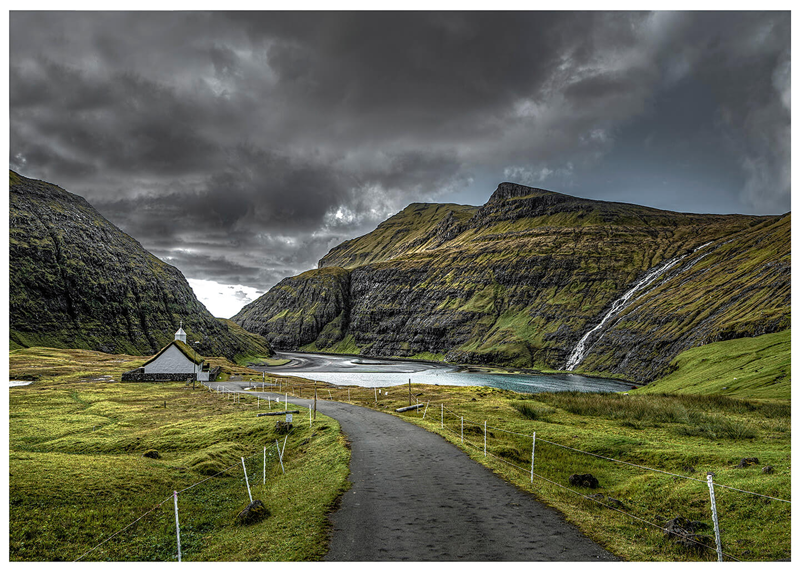 Iceland. The land of fire and ice.

I’ve returned from that majestic land with a zen-like calm, a renewed perspective of how wonderful this planet is, and how fortunate we are to behold its beauty. It is a world apart from my normal NYC high-paced, jam-packed, and overly stimulated life. This was surreal. This was sublime.

My family and I spent a week traveling in and around the capital of Reykjavik, relaxing at the Blue Lagoon, exploring the Snaefellsnes Peninsula, climbing to the top of the Saxholl Crater, traveling through the Golden Circle, hiking along massive waterfalls, some of which we stood behind, the most magnificent being Gullfoss waterfall, as it is both high and mighty and stumbles dramatically in a deep gorge, traveling along the entire southern coast, way out east to the Glacier Lagoon, Blue Ice Caves, the Diamond Beach, Black Beach, lava fields and more. We saw the Northern Lights arcing, dancing, Fantasia-like in their colors and balletic swirls, an utterly divine experience and an item on my bucket list, duly checked.

*    The Icelandic language hasn’t changed much since the 9th century. In fact, Icelandic is considered a dialect of Old Norse, a medieval language.

*    Iceland’s Vatnajökull glacier (pictured) is Europe’s largest icecap and is 5,000 square miles and over a half mile deep.

*    Everyone gets an education, including university, for free.

*    Everyone gets healthcare for free.

*    The government helps you buy your first home.

*    Iceland is the 2nd windiest country in the world after New Zealand. The most powerful gust of wind ever measured in South Iceland was measured at Steinar meterological station at 67.9 metres per second.

*    Each year records are being broken for the number of tourists visiting. Last year it was over 2.2 million. Tourism recently surpassed fishing as the biggest GNP.

*    There are no mosquitos on the island and very few animals. Saw reindeer, some of us ate it (not me). Cured shark is also a favorite— I couldn’t get past the smell.

*    It’s not cheap to visit (true of most Scandinavian countries).

*    If an Icelandic horse leaves the country it’s not allowed back (concerns about disease).

*    No meat is imported (concerns about disease).

*    Everyone’s last name is the father’s first name + son (and now the mother’s too if they wish).

*    The people are very friendly and proud of their heritage.

If you haven’t visited this bucket-list-worthy country, there’s no time like the present. My trip notes will be readily available to you.  If you’ve already gone to this wondrous place, I’d love to see pictures and listen to what you enjoyed most on your Icelandic adventure.