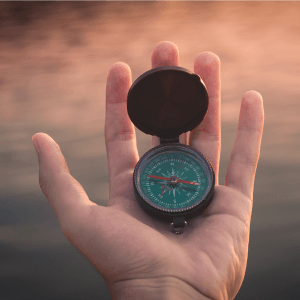 We’ve all seen unintentionally funny translations on signs or menus, written by proprietors whose native tongue is not English.

But what about same language miscommunication?

That’s what this anthology is about. Creative people, writers, illustrators, designers, actors and voice artists for instance— folks in creative professions, are tasked with taking a client’s vision and bringing it to life. How that vision gets communicated, translated from thought to word, is nary as simple as it sounds. In the course of giving direction to help the artist, it can become clear that expressing a feeling, sound or image–that’s so clear in the client’s mind– can be hard.

So hard that the directions, once given, need translating.

Creativity is defined as “the use of the imagination or original ideas, esp. in the production of an artistic work.” There’s no specific lexicon for creativity. Terminology changes with the times. There are cultural trends and industry specific trends.  Plus, intrinsic to creativity is the all-elusive X factor. How do you define the unknown?

In voiceovers, the current trend for direction on most commercials is “non-announcer,” “real person,”  and “conversational”. Even though these terms are understood by voice pros (don’t be stiff, don’t sell, don’t put on a veneer, don’t talk down, sound casual as if you’re talking to a friend), the real direction comes when you’re in a session and your client wants to hear something more specific. Sometimes they’ll say the phrase for you as an example of how they want to hear it, but mimicry misses the mark. Creativity is spawned from a spark that’s unique to the creator.

Take a listen to the audio section of this post to hear entertaining examples of several colleagues’ experiences with the matter.

Thanks to my talented colleagues, Christian Rosselli, Kelley Buttrick, Johnny George & Brad Venable, whose voices you’ll hear sharing some of their own experiences.