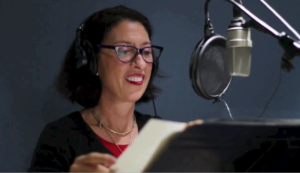 Good afternoon all. I’m happy to report that I’ve arrived in Scotland safe and sound. A little late due to New York City traffic, but I made it and it’s beautiful. In this #VOnow, I’ll be posting photos from my trip on my new Instagram page. That being said, today I want to do a little recap of the #VOnow series for those just joining us. I also want to give you all a preview of what’s to come. So far we’ve discussed: Getting started, Coaching, Equipment, and Environment as well as Practicing/Rehearsing. Here are the links to those posts:

Coming Up on #VO Now 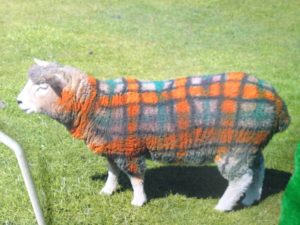 I’ll share my thoughts and some tips on how to record when you’re on the road. In addition, the post will be titled “#VOnow — Pillow Talk — It’s not what you think!” and will cover the following topics:

#VOnow is a special 17 part series on my Just Sayin’ blog, and will run every Tuesday until October 27th. Here’s a glimpse into the remaining 11 installments following next week’s “Pillow Talk” post:

Before I go, I want to share “Martinu’s Muse.” This incredible documentary, which I voiced, won first place in the Iphone Film Festival!