Do my little blue bird’s tweets still reach you? If so, then you know that I recently returned from the AMI Conference. But, did you know that I was a stockbroker many years ago? 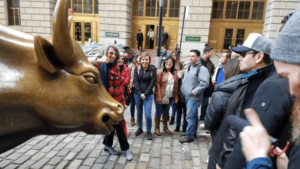 That profession was some of the best training I could have hoped for now that I’m a voiceover actor. Why do you ask? Because I learned how to meet people, how to build trust, how to learn what clients need, how to serve their goals, not mine, and, in the end, how to steadily develop a solid book of business with clients who value my performance and professionalism.

I also learned about contrarian investing: buying what other people aren’t interested in and similarly, marketing myself in ways my colleagues never considered.

How does my past as a stockbroker and the AMI Conference relate?

Well, with the approach I developed as a stockbroker, I’ve built a name for myself in the medical narration business, a niche area of voiceovers that requires a unique skill set unlike other genres of VO. You have to be comfortable with long-form (lengthy) narration, have the stamina to maintain consistent energy throughout a recording session, be able to handle complicated tongue-twisting terminology, and have a voice that conveys intelligence, authority, and warmth (at the same time), all while sounding like the subject expert.

The truth is it’s not easy, and that’s why most voice actors shy away from this kind of work. For me, it’s challenging, educational, and rewarding. But most of all, I love working with the fine artists who are illustrating the animations, creatives who care about excellence, perfectionists really, who produce stunningly beautiful work, which brings us back to the AMI Conference.

Medical illustrators and animators gather annually, at the AMI Conference, where one of the videos I voiced for Cognition Studios won an award, but more than that, I get to be a fly on the wall and see what work other medical and pharma creative agencies are producing. 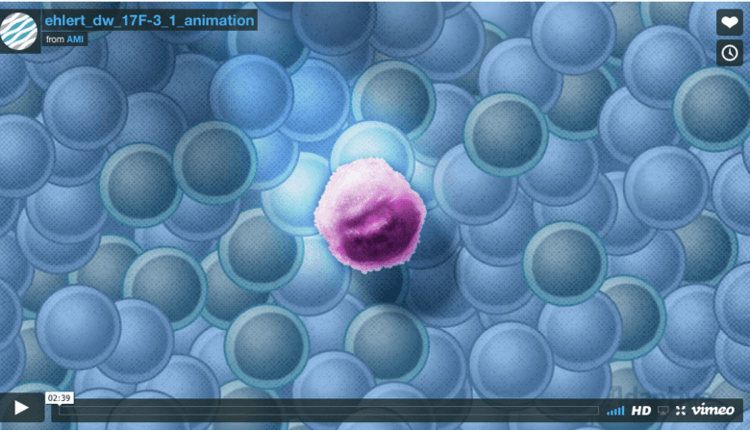 For instance, some of the cool topics and presentations were about: 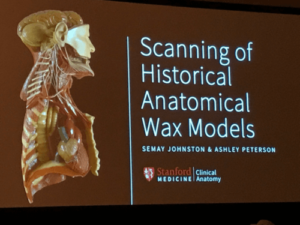 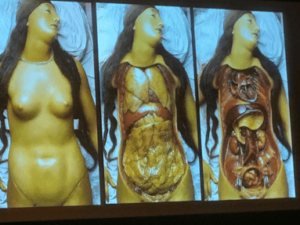 There were also TED Talk-esque topics that had me thoroughly engaged and learning…. 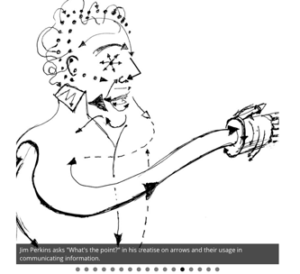 One of the keynote speakers was Dr. Merlin Tuttle, a bat conservator and connoisseur like no other. His photography was exquisite and his stories equally compelling. We were mesmerized on a Monday morning by his bat-scapades.

Did you know that bats account for nearly 25% of all mammals?! Dr. Merlin Tuttle’s empathic approach to overcoming people’s fears has brought him around the globe consulting with indigent populations and mega corporations to educate them about the importance of protecting this species. He puts winning friends above winning battles, and that formula has translated into thousands of people taking up the cause to preserve and protect bats. He even helped me get beyond my own phobias! (Well, almost.)

So as you ‘see,’ medical illustrators and animators translate science into art that can be easily understood, and voiceover artists translate text into speech — sometimes didactic, sometimes conversational, always informative and engaging. Just Sayin’

If you’d like to read about the event in greater detail, two attendees also wrote articles,